DJ Bobby Lost has been raising the ‘conscious clubbing’ vibration since putting down the pills picking up the pure vibes in 2009 and doing it naturally ever since. As the Natural-High Revolution has gathered momentum in the last few years Bobby has been honoured to be considered a ‘tuned in’ specialist seeing him playing events in Brazil, Canada, and European cities such as Barcelona, Amsterdam, Stockholm, and Oslo as well as residencies in the UK. Bobby has a residency at Puravida, the UK’s longest running conscious clubbing event, and has spun at Morning Gloryville, in London, Brighton, Barcelona, and Amsterdam. Also Shake Awake, Bliss Conscious Clubbing (Stockholm and Oslo) No Mind (Sweden) Into the Wild, Buddahfield, Exhale, Feeling Groovy and many more. 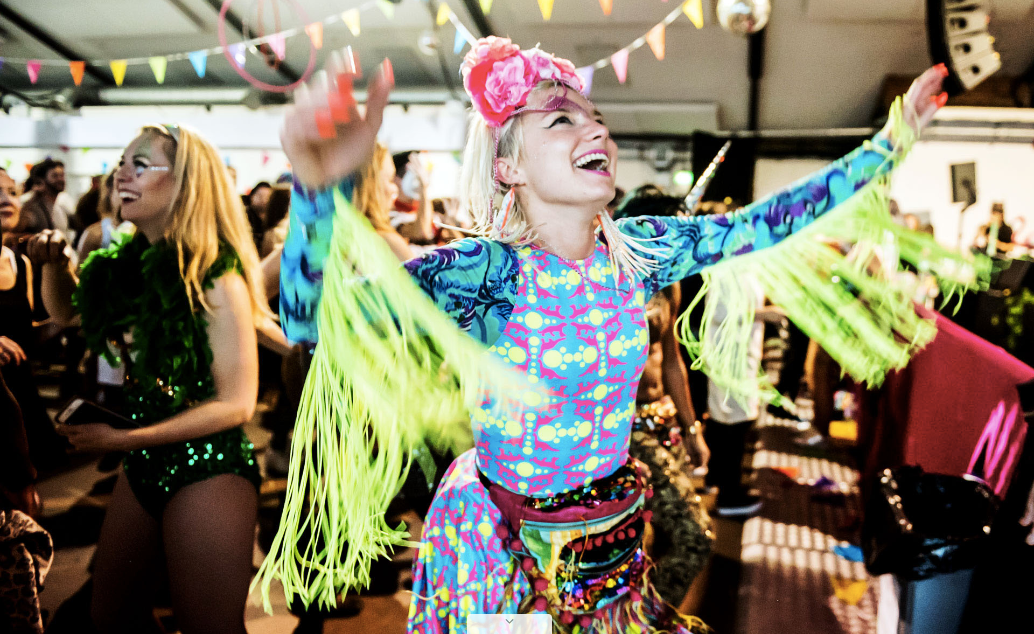