Nothing Found, please change your filters.

There was a problem with your request, please try again. 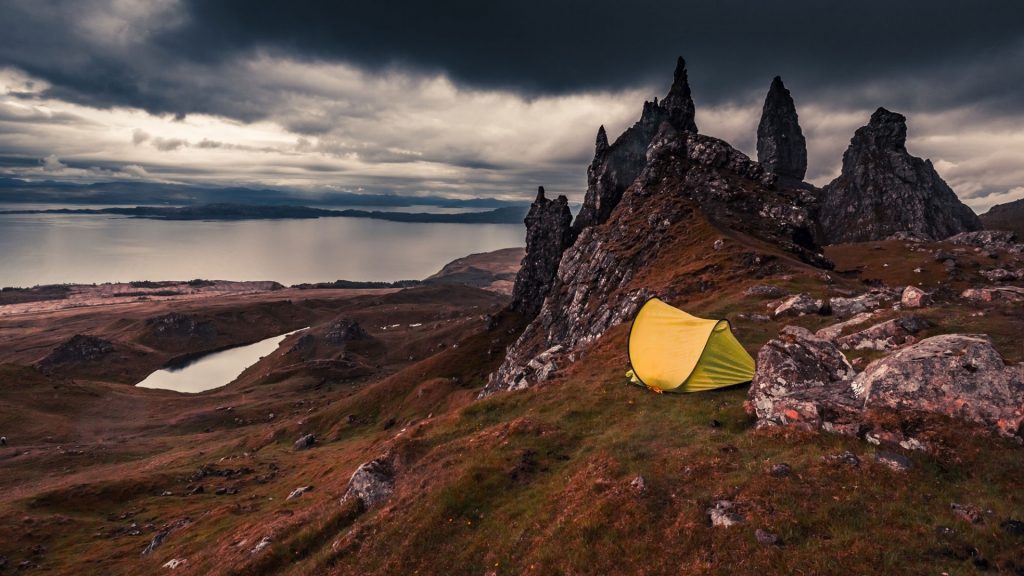 Have you ever wondered how you would react in a genuine survival situation? Washed up on an island with only a knife and some string, could you survive? Join us for an introduction into survival where we will cover the essential topics of sourcing and purifying water, fire starting, making fish spears, setting traps, and building a shelter. Basically all you would need to know so you could find food, water and cover before your rescue arrives. And, if you’re lucky enough to get on to the next series of Bear Grylls ‘The Island’, you’ll be an all-round hero!

Thom Hunt is a fisherman, hunter, forager, scuba diver, teacher of all these things… and television presenter: two series of Channel 4’s Three Hungry Boys, in which he and two friends were challenged to survive in the Hebrides with nothing but a battered old VW camper van (and absolutely no money) by Hugh Fearnley-Whittingstall. He’s a man of great zest, infectious enthusiasm and relish for life. He likes nothing better than spending time in the great outdoors, having adventures. 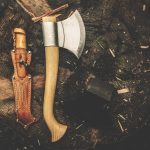